Why your charity needs a digital strategy 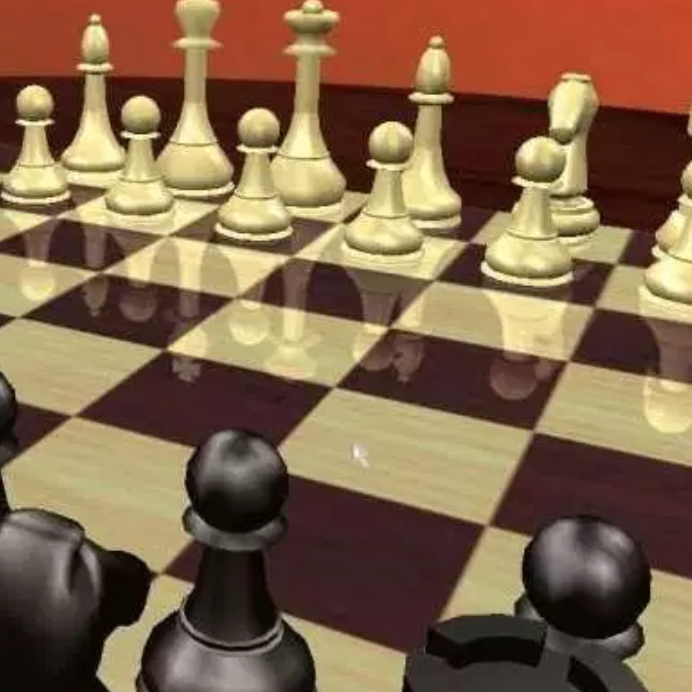 In short, because direct-response fundraising doesn't work on digital.

And if you're charity is large enough to even consider paying for a digital strategy, then they grew to that size by nailing direct-response.

Investing in direct mail, direct-response TV ads and enthusiastic young people who ask urban pedestrians for a donation, has enabled your charity to do some really beautiful things.

And I don't just mean the life-changing, humanitarian work. I mean beautiful things like saying to your Head of Finance,

"If we invest X we can virtually guarantee a response of Y. We know this works."

With this kind of certainty around the office, it's likely that your fundraising predecessors created clear processes and a detailed calendar of activities, to ensure they delivered on the promise they made to the Head of Finance.

And, over time, because of the measurability of direct-response fundraising and its substantial impact on the cause, two things happened:


As time wore on and enough people stood up at conferences to proclaim what fundraising is.... a sub-segment of marketing formed within the charity sector.

Other industries moved on from advertisements with an obvious sales pitch and started relying more on subconscious branding and less on direct-marketing. But, because this approach still worked for charities, a belief was formed that fundraising is fundamentally different from the corporate world of marketing and sales.

Establishing that fundraising was a unique and specialist discipline, with it’s own principles, led to charities hiring more people who understood “the sector”... compounding the shared beliefs and narrowing the perspective of this newly imagined industry.

But it took me a long time to see something else. A fundamental flaw in the way most charities think about their communications with the public. A gap in the logic which fundraisers don’t even consider.

And it is, simply, that direct-response fundraising is a strategy.

It’s just something that somebody came up with in the heyday of broadcasting.

They were probably as surprised as anyone that it worked as well as it did. They refined it and expanded it to other channels, but must have assumed it would run out of steam after a few years. They couldn’t have imagined it would help charities for so long that it would become systemic and professional people would forget that it was just a strategy.

If you think I’m over-playing this, look at the current definition of fundraising. It is:

Or, put another way, seeking a direct-response.

If your job title has the word fundraising in it, then this definition implies that your entire role is direct-response. It is to ask the public for money and nothing else.

Which was a satisfying role until Steve Jobs launched the iPhone and, slowly but surely, broke the direct-response fundraising model. Putting charities in full control of their media consumption and halting charity growth.

As the traditional channels dwindle and almost every demographic spends enormous swathes of time on digital devices, the onus is on fundraising teams to figure out a way to make these (I was going to say new, but they’re not new anymore) channels work.

Well, to be blunt, it's because they’re so blinded by past success and deafened by the echo-chamber within fundraising, that they apply their 50-year-old strategy and draw conclusions like this and say:

Then they go in search of channels where direct-response might still work.

Unfortunately, those channels are drying up, which is the real reason you need a digital strategy.

Or perhaps, as all strategies must inevitably evolve over time, you could just call it a 21st century fundraising strategy.